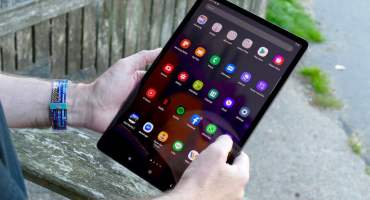 If you follow a service like DownDetector then you know there are outages of almost every kind, every day, but it’s rare to see Facebook take a dive. However, today the main site is throwing up an error message either, and it’s unclear how long it may take for things to recover.

The outage is a major one too, with the websites for Instagram and WhatsApp also inaccessible just a couple of weeks after their last outage. The Facebook Gaming platform was having its own problems earlier, but tweeted that the current issues are “unrelated.”

Update (5:53 PM ET): Whatever happened, (that also took down Facebook’s internal websites, according to a tweet from Jane Manchun Wong) seems to be resolving itself. Based on reports and what individual Engadget writers are seeing, some people can access the websites and apps without an issue again, however others are still having intermittent issues.

Update (7:30PM ET): In a tweet, Facebook said a “configuration change” cut off some of its services, but that everything should be back online now.