Google is killing off Play Movies and TV, but your purchases will live on YouTube 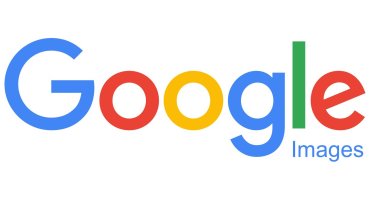 Google appears to be slowly doing away with the ‘Play’ branding.

If you’re one of the few people who frequently purchased movies through Google Play Movies and TV, I have some bad news and some good news.

The bad news is that Google appears to be killing off the Play Movies & TV app on a bunch of smart TV devices, including Roku, Samsung, LG, and Vizio Smart TVs. Google appears to be slowly trying to retire the app, much like Google Play Music, perhaps because its name is terrible.

But the good news is that your purchases will live on in the YouTube app instead. According to a Google support page:

Your purchase credits will also transfer over, but keep in mind your watchlist will not be available on YouTube; you’ll have to make a new playlist instead.

I’m sure there are five of you out there who will be upset about the change. It might be nice to keep your movies and shows separate from your YouTube account, or maybe you just are too lazy to change up your TV’s app layout. But considering how Google has been doubling down on the YouTube brand, the change was only a matter of time.

And really now, ‘Google Play Movies and TV’ is an awful name.

Did you know we have a newsletter all about consumer tech? It’s called Plugged In – and you can subscribe to it right here.

RAM is already expensive, but prices will continue to rise in the coming months